“I love traveling solo because I can do whatever I want, whenever I want.”, I said to one of my newest friends at the pub. “Yes, because you’re a loner”, he answered… That shocked me for a second, because the last thing I am is a loner. On the contrary, I am someone who always makes sure to plan something with friends every weekend.

I don’t like being in solitude. So I immediately answered him back by saying that I am not and that there’s a difference between a loner and being independent. That made him think and he answered that he admired the fact that I travel and organize everything all by myself. But that he would feel very lonely… Nice save!

(dear friend, I know you meant well! Thanks for inspiring me to write this post

This made me think though. Apparently there are people who think solo traveling is for loners. Or that solo travelers feel lonely. In my case it’s the exact opposite! I actually travel solo because I meet more people by myself, than traveling with a friend. I’m a very outgoing person who connects with people easily.

It is my choice to travel solo because I find it more adventurous and the experience itself gets more intense. I live and enjoy the moments more. Simply because there is no distraction. What’s more wonderful than to sit on the top of a mountain or beside a lake with no other sound than the sound of silence?

Only sounds of nature like tweeting birds, rustling tree leaves in the wind, flowing water or breaking waves,…   And the freedom! How I love the freedom of doing exactly what I want and never having to wait for someone.

Or the question “Where is your boyfriend?”, also a nice one. As if it is obliged in life to have a partner. Or when you’re looking for a restaurant to have dinner and everyone is staring at you when you enter the place. Or when you’re hiking and you hear people say in their language “What the hell is SHE doing here all by herself”, thinking that I don’t understand what they’re saying. (but most of the time I do)

But that feeling of loneliness doesn’t take too long at those moments. Because most of the time right after that first emotion I start to think; “Poor you, thinking it’s impossible to have fun on your own”. And then I feel strong. At that point I realize these are people who probably aren’t capable to handle difficult situations on their own.

They never tried to go on an adventure on their own. They were never in a rental car by themselves on a road that wasn’t meant to be driven on, (which you discovered way too late), all sweaty because you think you will fall down the cliff into the ocean, while trying to turn the car around when there’s actually no space for it. They never walked a path looking so dangerous that you start to doubt whether you did take the right turn and you have no one to ask.

They never experienced the awesome feeling afterwards, when you did manage to do these adventurous things on your own. The feeling that you have to completely trust yourself doing the right thing. To be able to count completely on yourself. Trust me, in the beginning that truly is a bit scary. But after a while you’ll feel stronger than ever.

I only truly get lonely when I’m in a bad or sad mood and when I want to cover myself in self-pity. Everyone has those moments in life. But luckily that almost never happens to me. Not even when I’m sitting alone at a table in a restaurant. I just take my notebook and start writing down my experiences.

Or I smile at the person who enters the restaurant by him/herself and often they join me. In the least touristic town I visited in Slovenia, a girl entered the empty restaurant and I asked her “Are you also by yourself?” She answered “Yes, can I join you?” And there we were, two Belgian girls (what a coincidence!) talking all night about our travel experiences and men.

So no, solo travelers are not loners. They’re just independent people who are capable of going on adventures alone and meeting people everywhere they go. They’re not sad lonely people without friends or a partner. And so what if that certain solo traveler you encounter actually IS a loner?

What’s wrong with that? It’s their choice, it’s their personality and that’s just fine as well! But don’t look at them as if they’re doing something wrong or as if you’re feeling sorry for them. Because they probably have a more adventurous life and more guts than you

Dedicated to all the people I ever met on my travels! I don’t have much contact with all of you, but I truly cherish the memories together!

I hope you enjoyed this “Not every solo traveler is a loner” article! Don’t hesitate to leave your comments down below!
If you want to help me a little please share this post on Facebook, Twitter or any kind of social media. A small thing for you to do that can make a big difference for me! Massive thanks!
If you like the pictures in this article I suggest to check out my Instagram account where you can find a lot more! 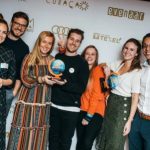 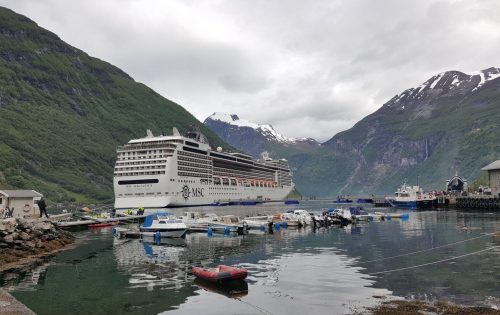 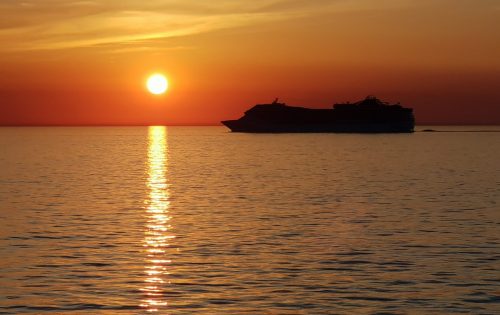 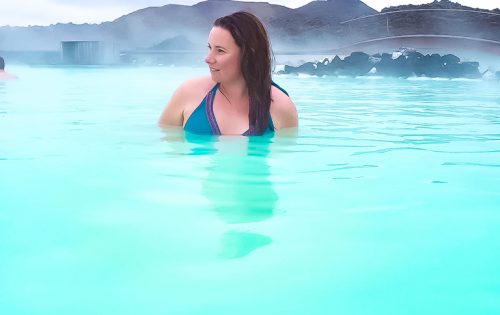